For the inaugural Halloween Roller Derby Spooktacular, Sulphur City are hosting the Pirate City Rollers from Auckland; New Zealand’s original roller derby league founded in 2006. The Pirate’s ‘Broadside Brawlers’ will be looking to take the win against Sulphur’s ‘Motley Crew’ in their first visit to Rotorua, but the local team will play hard in the hope of retaining their 100% home win record.

Roller derby is a contact sport played by two teams of five, skating on ‘quad’ roller skates around an oval track. A game is played in two halves, with a series of short match ups (jams) in which each team has one jammer (has a star on their helmet) who scores points by lapping members of the opposite team. The other four players from each team make up a ‘pack’ of blockers, it is their job to hinder the opposing jammer with defensive plays, while assisting their own jammer with offensive maneuvers.

In New Zealand, the game has been likened to ‘rugby o 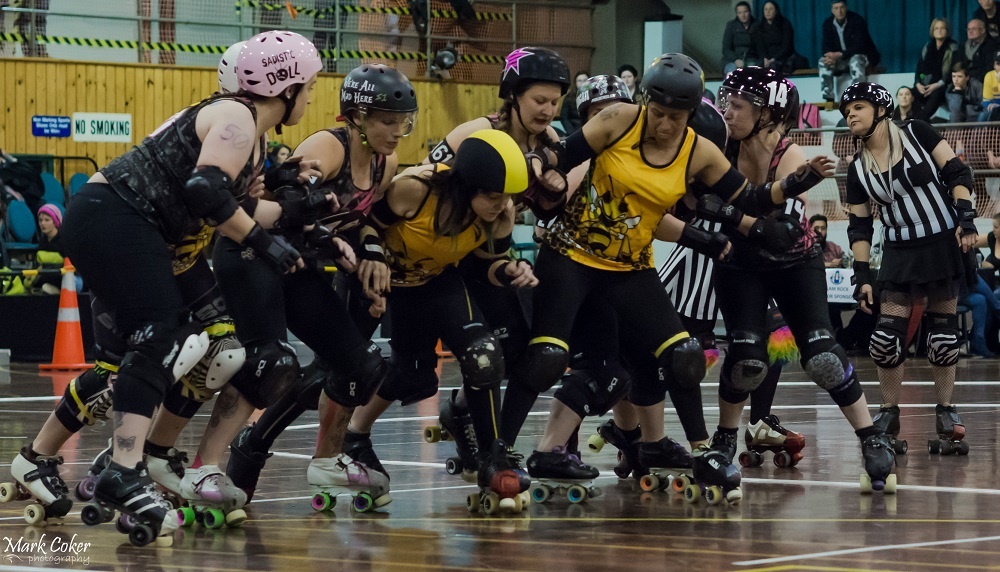 n skates’ due to the high level of physical contact. However, the sport has evolved in recent years, going from a game known mainly for big hits to a strategic game of agility, speed and strength, but the Steam Rollers promise the big hits haven’t gone anywhere.

“A roller derby bout is fast paced and action packed,” says Sulphur City Chairperson, Layla Robinson (Primevil). “At our events, roughly 65% of attendees have never seen a roller derby bout and are completely blown away with the techniques of our skaters. They’re also impressed with how physically different every team member is and how those differences are embraced and honed to create a specific skill set.”

Due to the game being new to the majority of spectators, Sulphur City include a basic breakdown of how the game is played in their event programme and on the event video which is played prior to the game. They also add an instructional video to their Facebook event listing the week before the game.

The Sulphur City Steam Rollers hold some of the most successful roller derby events in the country, selling out their ‘Slam Rock’ event for the past three years with over 500 people in attendance. The non-profit sports club utilise their public events as fundraisers to assist in covering costs for travel games, equipment and future events.

The Steam Rollers are hoping to see family groups at Hell-O-Wheels as it provides a safe place for children to wear Halloween costumes and have fun. The league will be having a lolly scramble at half time, inviting everyone in costume to the ‘Track for Treats’.

Also at half time, members of the Rotorua Roller Skating Club will perform, showing off their outstanding artistic skating skills. It is the first time the two skating clubs have joined together to showcase their skills and both groups assure it won’t be the last!

Adults aren’t forgotten, with the Steam Rollers’ raffle for a chance to win tickets to New Zealand’s Haunted Attraction Theme Park, Spookers in Auckland, as well as prizes being given for ‘Best Costume’ and ‘Best Supporter Sign.’ Food and beverages (including alcoholic drinks for those over 18 years old with ID) will also be available for purchase. 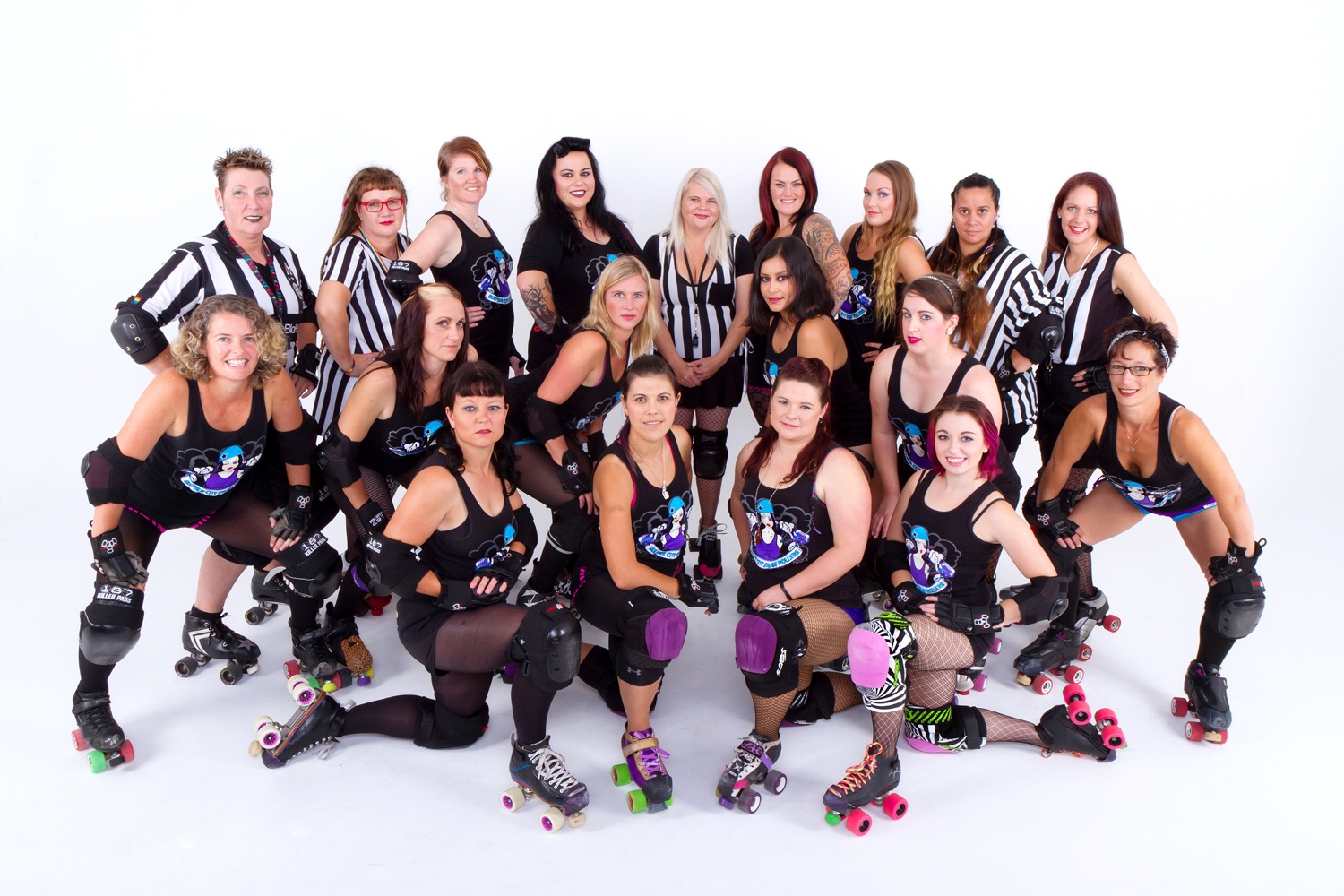 e from Ticketmaster or over the counter at the Howard Morrison Performing Arts Centre. General Admission Prices –  Adult: $15, Child: $7 and Family (four adults, four children under 14): $40 (Ticketmaster fees will apply).